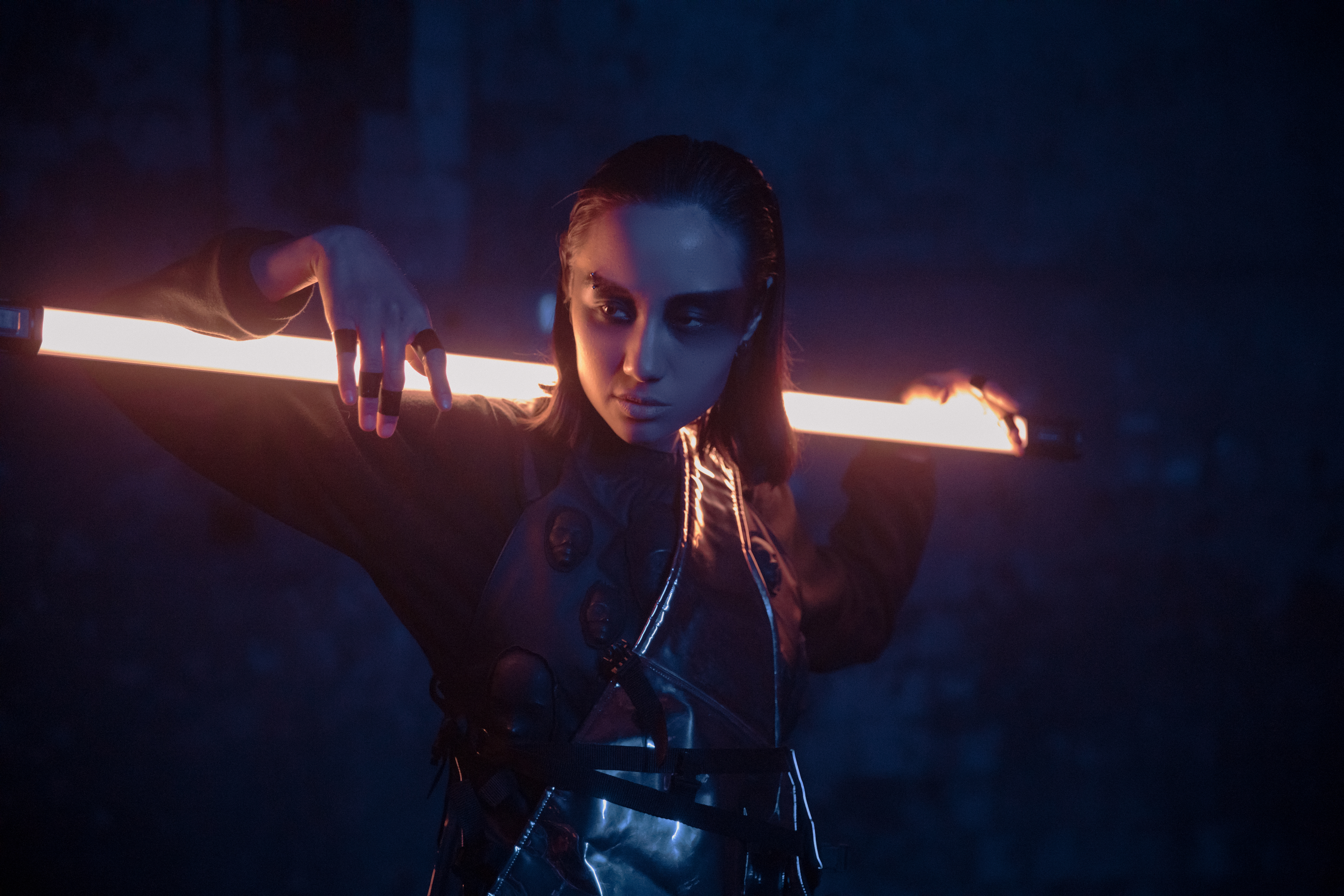 I am very excited to share with you this interview I had with the associate director and pianist of the Broadway show “Wicked”. David Evans is a composer and pianist with three Master’s degrees in Music. He has performed in numerous shows on and off Broadway.

Debbie: Are you still practicing?

David Evans: Very rarely. I am a composer, keyboardist and conductor. My job, right now on Wicked, the Broadway show, is that I’m the associate director. That means I play keyboard in the pit most nights, but once or twice a week I run the show. I also end up playing rehearsals quite often because we have a lot of replacements because it’s a full-length show. Rehearsals are more of a gambling responsibility than the show. I’m playing a synth which is mostly what you play on Broadway these days.

Debbie: How many instrumentalists are there on the show?

David: 24 which is a relatively large orchestra. What you have to do these days on Broadway is become an electronics expert. I play a keyboard that has 3 pedals and about 200 different sounds.

Debbie: And I bet they don’t teach that in graduate music school.

David: No, it’s not like that! You have to learn that along the way. It involves another skill. You learn about articulation.

Debbie: Do you need to learn about orchestration?

David: Yes, it helps. You have to be a bit impressionistic to sound like other instruments.

Debbie: What advice do you have on effective practice?

David: Well, I have a 13-year-old son who takes piano lessons. People generally don’t learn the whole concept of going through an entire section that they have trouble with. You need to know how to break it down if you have problems. People just want to replay everything. My son does this. It starts from the beginning, gets to the measure of the problem, slows down, messes it up, and continues. And next time it is exactly the same. And I tell him, let’s isolate the problem, let’s work on it, let’s fix it so that it is no longer a problem.

Debbie: How much adornment do you make?

David: On the show, I’m reading a very specific part. When playing in rehearsals, I play an orchestral reduction that is almost impossible to play, so I have to remember what it sounds like and play the essence. I learned to beautify by playing at a place in Boston called “The Proposition,” which was a makeshift venue like Second City – improv comedy magazine. I learned to improvise in various styles, different pop styles. I got pretty fluent at it.

Debbie: Was it difficult?

David: At first it was. He would have to listen to recordings and find out what is essential and imitate things.

Debbie: What do you mean by essentials?

David: Well, the essential style, what was the rhythm and how to translate it on the piano. Basically, just listen and imitate about everything.

Debbie: How do you play differently when you are accompanying a singer instead of playing with an orchestra?

David: When you play with a singer, you can bend more rhythmically. It depends on the type of song it is. But sometimes your job is to lay the rhythmic foundation. When playing a ballad, your job is to be as flexible as possible. When you accompany a solo singer, solo piano, it is a real collaboration.

Debbie: Do you get a little bored sometimes? I was really surprised to hear this, Broadway and everything!

David: Well, it’s about a 3 hour show. There is quite a bit of downtime with nothing to do. People have books and magazines to read.

Debbie: Is it still fun?

David: It’s fun. The actual game itself is a bit mechanical. Enough has passed that there is no longer any challenge. The trick is to stay focused. Your job is to try to do it the same every night. The direction is different, but you have to stay really committed to the program. You have to be alert.

Debbie: How long have you been playing on the show?

Debbie: How often do you drive?

David: About once a week. At some point more.

Debbie: And is that a kick?

David: Yeah that’s really fun. The gambling part is more of a job. I mean it’s fun to be there. It’s probably better than working in a factory where people also do the same thing every day, but they don’t get applause.

Debbie: Yeah, if you’re going to do something mechanical every day, it could be on Broadway!

David: Yes, that’s true. But it is work. It’s a fun group of people. Also, we as musicians can take some time off. There is a fairly liberal policy in our union to get substitutes if we have other jobs or just to stay sane.

Debbie: How many nights a week?

Debbie: That’s a lot! No signs of slowing down?

David: No, that program has taken off. It runs out practically every night. It is something of a phenomenon. Is unusual. I’ve done a lot of shows in the past, but nothing like this.

Debbie: Thank you very much David for talking to me. It has really been a pleasure. I’m sure the students will love reading this.