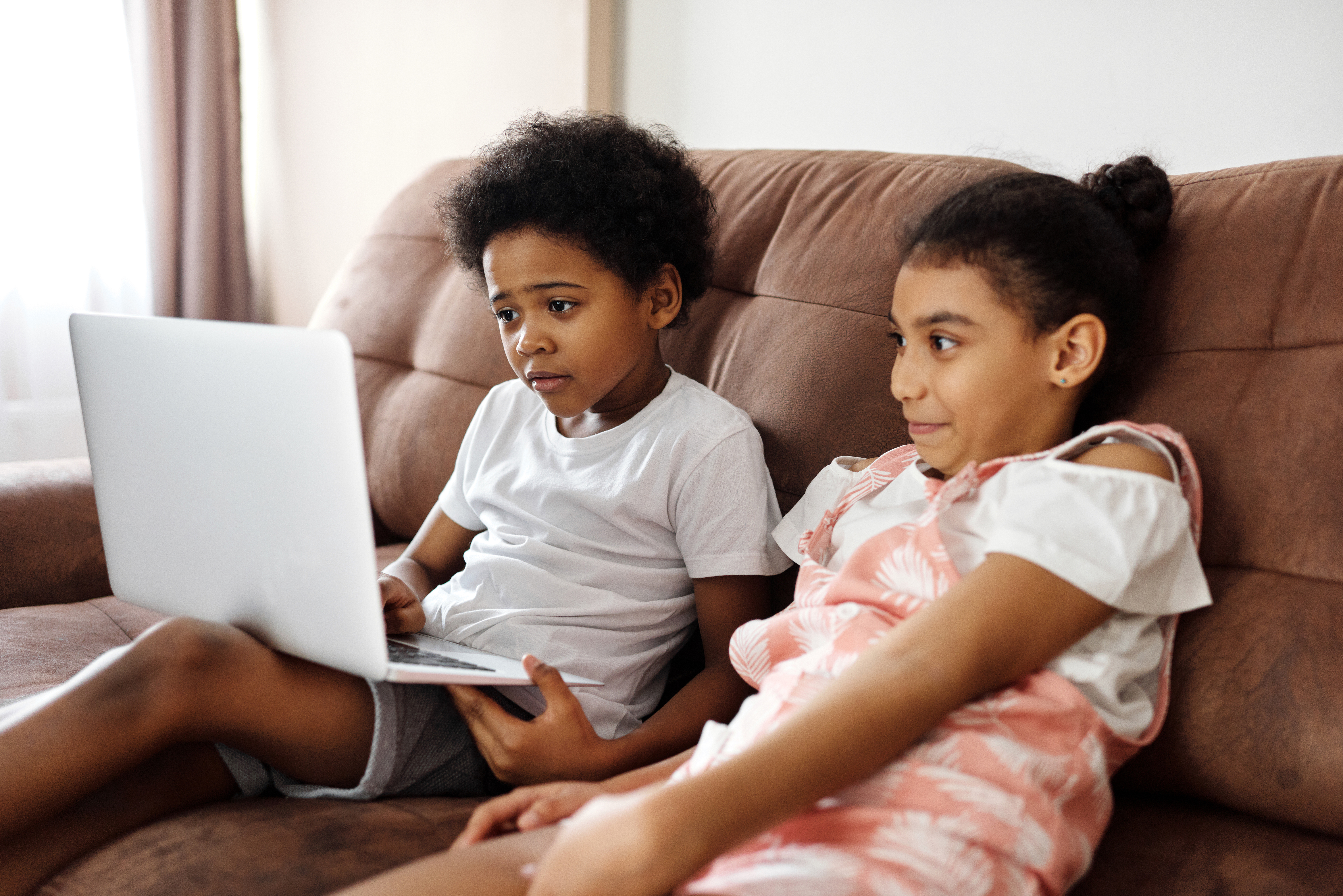 Peru is a country of extremes, extremes in culture, language, history, architecture, flora, fauna and most notably, landscapes. More than half of the country is Amazon rainforest, you have the backbone of the mighty Andes mountains and, finally, the thin coastal strip of the desert that runs throughout the country. Starting at the northern border of the Piura region, the desert stretches from the coast between 20 and 100 kilometers to the Andes Mountains. This northern part is known as the Sechura Desert and extends from the city of Piura to the equatorial dry forests of Tumbes – Piura. The desert covers a total area of ​​188,735 square kilometers.

Peruvians call only this northwestern part of the coast the Sechura Desert, while other sources, such as the World Wildlife Fund, consider the Sechura Desert to be the entire land mass of the coastal desert of the most northwestern part of Peru that connects with the Atacama Desert in northern Chile. The coastal area of ​​southern Peru below Nazca is considered part of the Atacama Desert by the National Geographic Society, so definitions vary, but sand does not!

The Sechura desert in the north is relatively humid and vegetated compared to the Atacama, which has a reputation (according to NASA) for being the driest place on the planet. In 1998 the climatic phenomenon known as El Niño, which originates along this coast and periodically affects weather patterns around the world, caused unusually heavy rains that caused the rivers that border the desert to overflow and flow into the desert of Sechura, forming the second largest body of water in Peru after Lake Titicaca. This freshwater lake was 90 miles long, 20 miles wide, and 10 feet deep, with occasional domes of sand and clay that appeared on the surface. As a result, shrubs and bushes continue to cover large portions of the desert.

Due to the environmental effects of the nearby Pacific Ocean, the Sechura Desert has a very low temperature range. However, it is one of the driest on Earth due to cold coastal waters and subtropical atmospheric sinking. During the summer months from December to March, the temperature ranges between 25 ° C and 38 ° C, the average being higher than 24 ° C. During the winter months, the weather is cloudy and cool with temperatures that oscillate between 16 ° C at night and 24 ° C during the day.

Human settlements have been able to develop in the Sechura Desert due to the numerous short rivers that cross it descending from the glaciers and the rains in the Andes. One of the first urban cultures was the Moche, who ate guinea pigs, fish, peanuts and pumpkins and built huge adobe cities, the largest of which still survives in part, Chan Chan, near the city of Trujillo. Around 800 to 1300 AD, the Sicas succeeded the Moche and were known for their lost wax gold smelting, highly prized by the Spanish conquerors.

More than 1,500 miles of desert continue south until the Sechura Desert reaches the Atacama Desert belonging to Chile and Peru. This land is extremely arid with some rocky brown hills, but it was also home to ancient civilizations such as the Nazca with its impressive Nazca Lines, aqueducts, and mud cities.

West of the Andes Mountains in southern Peru and towards Chile, which covers a 600-mile strip of land on the Pacific coast, is the Atacama Desert. It rains very little as it is on the downwind side of the mountains. Therefore, it is one of the driest deserts in the world, covering an area of ​​more than 40,000 square miles made up primarily of sand, salt basins (called Salars), and lava flows. The area is full of geysers and tourism has accumulated around 4×4 trips through the desert, with a number of luxury lodges and spas being built and this “otherworldly” landscape is sure to continue to attract visitors from all over the world. world.