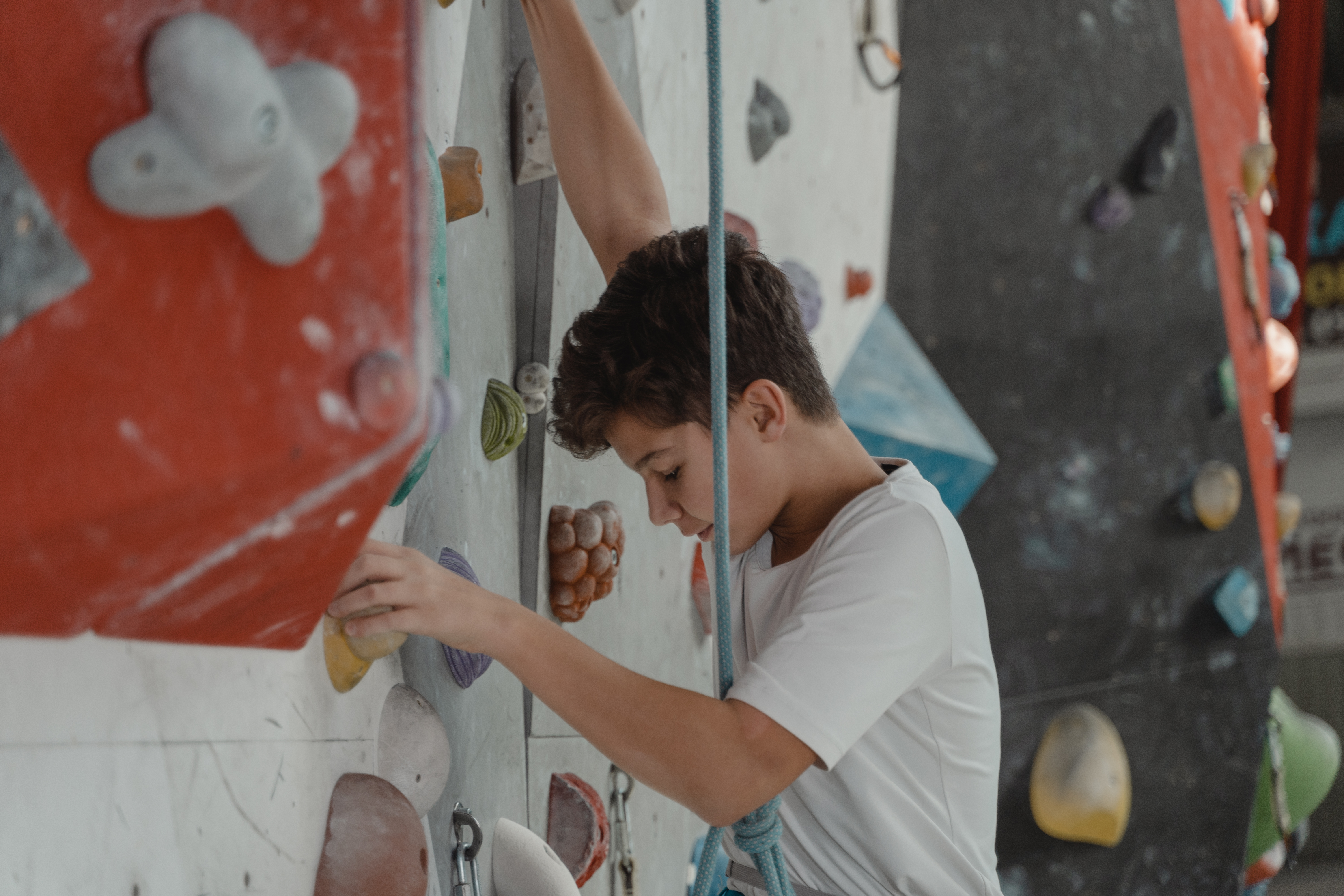 Who should know their physical limits?

Let’s assume for a moment that there are no physical limits, what your body can achieve is only limited by your mind. If you have a winning spirit, you can achieve whatever you want. Sounds familiar? It certainly sounds motivating, and proponents of this hypothesis have many examples to share. But it’s true? Doesn’t that tell someone who missed the Medal or the Cup that their winning spirit was missing?

I know of numerous examples of athletes with great determination and unwavering efforts to win, who were absolutely devastated when they did not win. The daughter of a friend knew without a doubt that she was going to be a ballet dancer when she was only six years old. She never stopped aggressively chasing her dream and no one can guess how many painful hours she put into her training. Then, fifteen years later, he was told that his career (which he never started) was over, due to osteoarthritis, a degenerative disease of the joints and the joint between the bones. It’s certainly not a winning concept at Ballet Dancing, but was it a lack of motivation, determination, and willpower that ended your career?

It seems safe to say that at least the Mind is not in all cases the power that limits the physical capacities of the body. So let’s ask the who Question: Who should, who should, and who could benefit from knowing your body’s physical capabilities and potential properties?

Let’s say you are training to win a marathon in your age group. What is the obvious thing that you do? You need to find out what the current time of the record holders is, because that is the record to break. So if the permanent record is 3 hours, you will probably set your goal to the max. 2:50 – because the defender can have the advantage of experience. But running marathons is no small thing; there are runners who get injured, pass out or even die; So where do you get the confidence that you are not one of them? Yes, you can do a physical checkup before a race, or preferably before starting to train, that gives you the peace of mind that your body does not show symptoms of exclusion such as cardiovascular problems or lung function problems. But it doesn’t tell you anything about your physiological ability to challenge that record. The greatest motivation for reaching ambitious goals is knowing that your body is capable of handling the load, which means that you must test your physical limits, your vital capacity, not simply the absence of disease.

Parents who want to train their children to become champions

Today’s children are born in an ultra-competitive world and in this environment; Parents want to prepare their children for excellence, where in many cases their own unfulfilled dreams are imposed on them. So they want to train their kids to get Olympic gold medals or as the next Tour de France or Wimbledon champion. They subject their children to ambitious training regiments without knowing if they can ever prevail in the sport of their choice. But it should be clear that a 5’4 “kid will be an unlikely LA Lakers basketball hero and a 90-pound 18-year-old will be more likely to score as a Jockey than as Sumo Yokozuna. Similarly, very few Elitist cyclists have physiology like Lance Armstrong and even the most aggressive training can never challenge her legendary performance. In the case of the ballet dancer’s aborted career, the girl clearly did not have the ideal physiology to begin with as she was overweight and could not reduce It follows that parents who are raising the next generation of Roger Federer, need to know more than the health of the child, they need to investigate the benchmark to challenge and what are the physical limits that must be broken.

In the context of the staffing of firefighters, police, armed forces of special services and security posts, the physical capacity test is an expected procedure. These tests generally consist of a combination of some of the following: climbing a wall, usually 6 feet high; Long (wide) jumps at a certain distance; Crawling through openings at ground level; Running a specified distance, usually a quarter mile; Drag a heavy object a certain distance; Execution of a course consisting of several obstacles; Sit-ups, chin-ups and squats; Etc. If the test is passed in a certain time, the candidate is considered suitable for the physical demands of the position. So are the candidate’s physical limits assessed? No, not at all, such tests are setting a minimal barrier to entry, but they don’t care if the candidate barely made it, or had power and energy to spare. Thus, the person who considers a physically demanding job can greatly benefit from knowing their physical limits, because the power to spare and the security of their own ability to overcome is a great motivating factor that leads to job satisfaction and opens up the opportunity for promotions.

Adults who are afraid of exercising for the first time

Word is spreading quickly that diet and exercise promote health and longevity. We can see a growing number of sedentary middle-aged people who are convinced of this wisdom, but are hesitant to modify their lifestyle because they fear overexertion and injury. Often times, their doctor tells them to start exercising, and if they follow the advice of a personal trainer, they are doing the right thing. A licensed personal trainer can train the beginner at any age and avoid injury. In addition, the personal trainer may recommend that the person test their own physical limit. The benefit of knowing can be a huge and necessary motivator, because lifestyle modification that includes physical activity is associated with a high dropout rate. But we have examined many older people who were shocked and overjoyed when they learned that they had grossly underestimated their own inactive, physical ability.