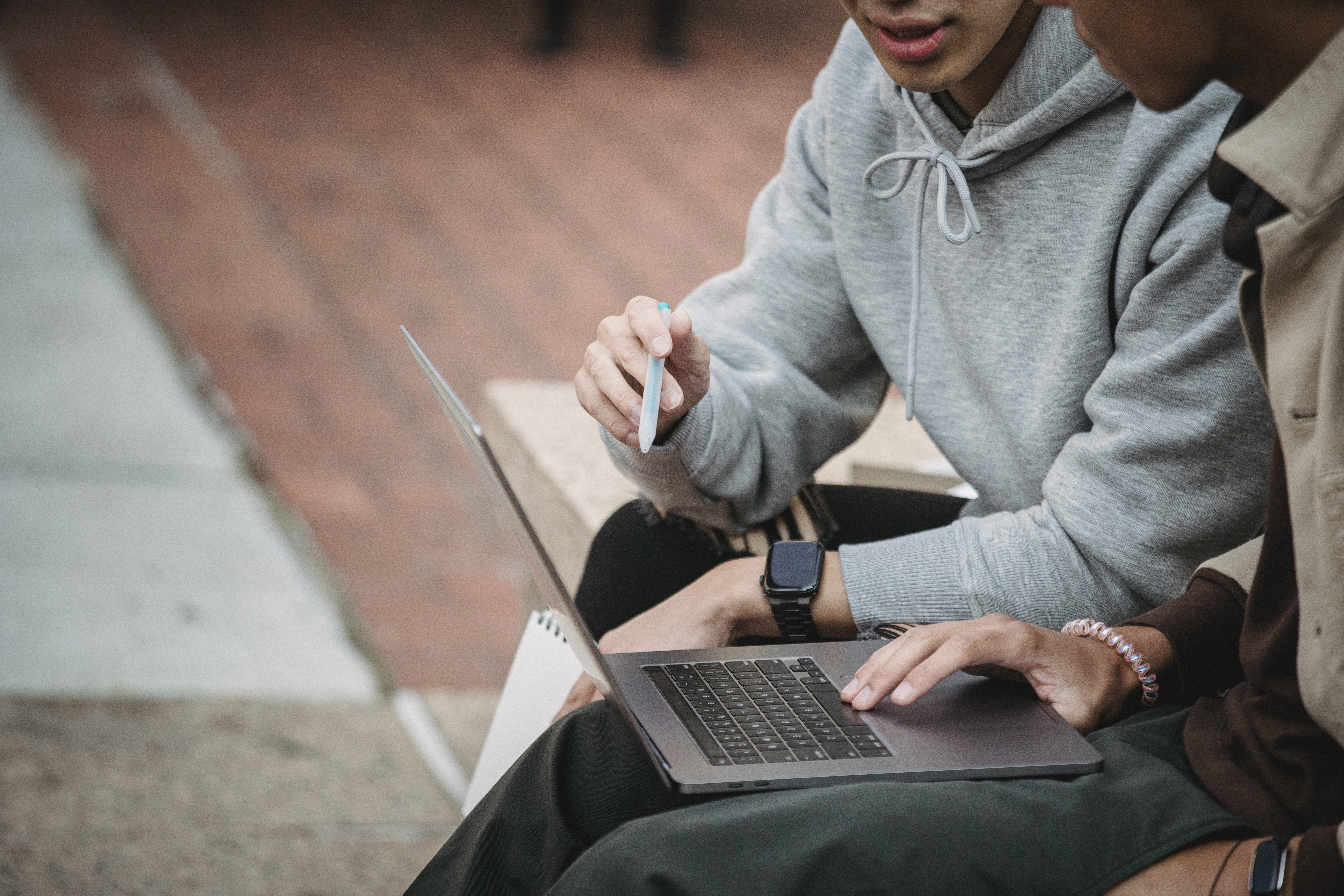 Growth is fundamental to human nature. The same principle applies to business. A decline in growth often indicates trouble in a business and, if not reversible, can mean the demise of the business. Entrepreneurs are largely measured by growth and are usually actively seeking to achieve maximum growth and gain as much market share as possible. If this growth is not managed properly, it can backfire and can hurt or even ruin a business financially.

For more than a decade, Ventex Corporation has observed and advised on the growth patterns of various companies. This case study focuses on two manufacturing companies in the same industry. Details are changed for confidential purposes; however, all the details simulate the real life scenarios close enough to demonstrate the actual learnings. The following points highlight the key figures for the two companies over a five-year period:

Both companies were analyzed in detail. One of the most important insights came from using the basic sustainable growth rate (SGR) formula formulated by Hewlett-Packard:

What were the differences between these companies? Both companies started with similar billings ($78.8 million vs. $77.5 million). Four important differences are evident when analyzing the companies:

A detailed analysis showed many other differences between the two companies. Company A’s strategy turned out to be one of uncontrollable growth, lack of financial discipline, unnecessary risk, early profit-taking, and lack of focus. The company was eventually liquidated.

For its part, Company B opted for a strategy of controllable and sustainable growth, strict financial discipline, limited risk and focus on profitable businesses. Today the company is recognized as a market leader in its industry and its harvest potential is excellent with many international players already showing great interest in acquiring the business.