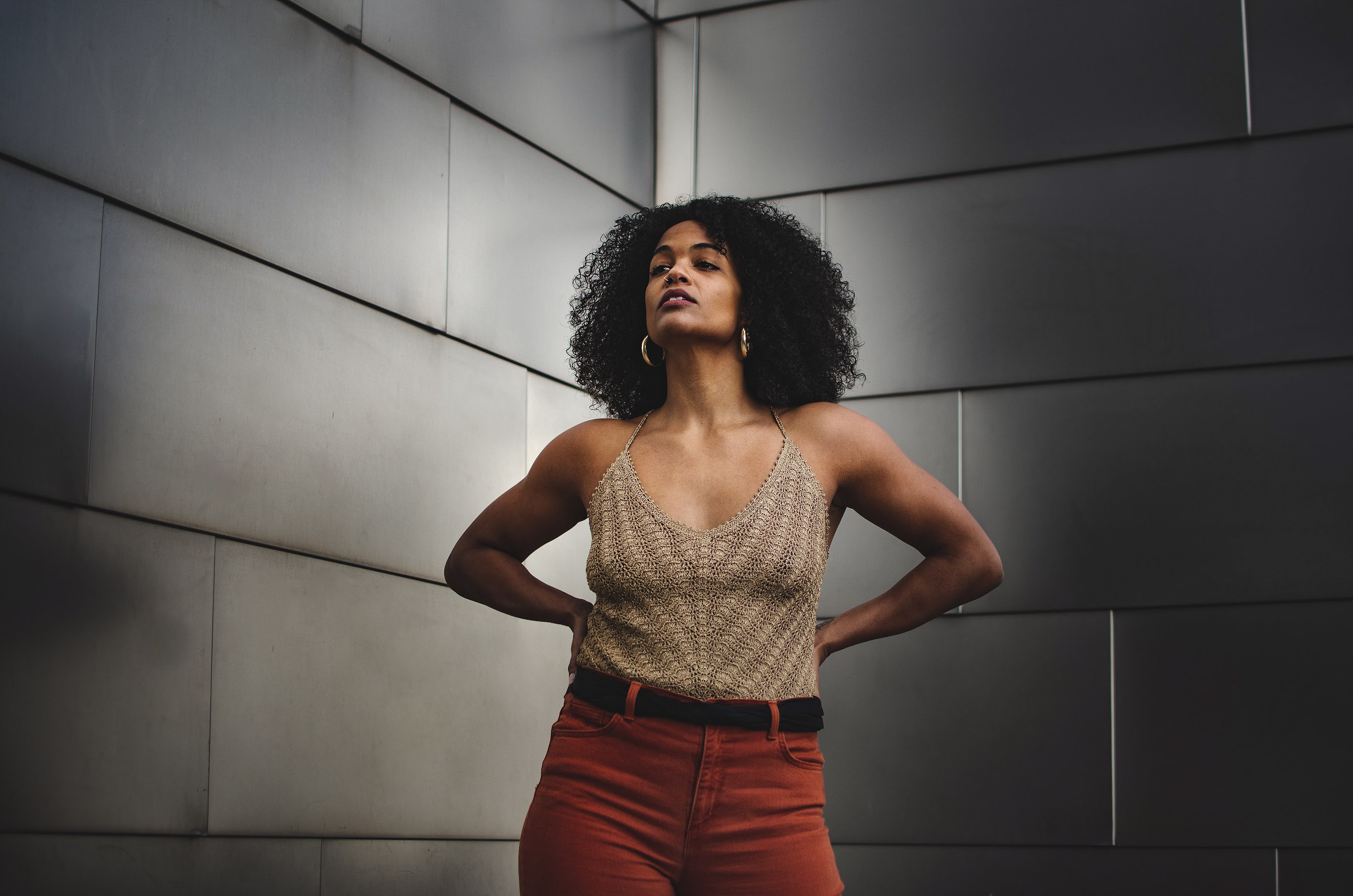 For many adult daughters, the mother-daughter bond is a tenuous balance of positive and negative feelings, connection, and autonomy. And for some, the bond is greatly affected by conflicting individual needs. After a particularly tumultuous weekend with my own 92-year-old mother, I began to think about the many stories I have heard from my clients about their struggles for love and autonomy with their mothers. These stories are mainly divided into three groups: abandoned mothers, narcissistic mothers, and symbiotic mothers. Here are some examples:

Diana grew up in a downtown neighborhood. She never knew her father and her mother was involved with a number of boyfriends, drugs, and alcohol. When Diana was a little girl, her mother went to jail and Diana entered the foster care system. She grew up in several different homes, never feeling like she had a home with parents who valued or loved her.

As an adult, Diana prides herself on her professional accomplishments, but feels like a complete failure in relationships. She is extremely needy and undifferentiated in intimate relationships, requiring constant attention and proof of her partner’s devotion. In our work over the years, she has learned that she is clearly looking for what she did not get as a child, but that another healthy adult will never give her the full attention that she seeks.

Looking at Diana, it is clear that she never had the healthy early symbiosis (unity with her mother) that is necessary for optimal separation or differentiation from a father. A caring and positively reflective parent is essential for a child to feel valued, secure, and trusting. It is no wonder that Diana constantly tests her lovers and is subject to panic and deep depression when she does not receive the attention and admiration she needs to feel encouraged. She had not one, but two parents who abandoned her.

Connie and her two young daughters live with Connie’s elderly mother, who suffers from a chronic illness. When I ask Connie about the stress of this relationship, she sighs in frustration. Recently divorced and excited about the possibilities of a new life, Connie feels “sucked in” by her mother. She tells me that she “never had a me” before, having moved from her parents’ home into an unhealthy marriage. She never felt differentiated from her mother or ex-husband and is only now beginning that process. Her mother’s inability to support Connie’s differentiation due to her own need creates a tense situation in which Connie feels hostage.

With Connie, I see that there has always been a very tangled bond between mother and daughter. Connie has come to understand this in therapy and is now working hard to become her own person. However, it can be very painful for both mother and daughter when the adult daughter is recovering and the undifferentiated mother feels threatened by the “loss” of their bond. It also takes the mother’s will to work on understanding that the differentiation process is healthy and does not have to mean the loss of love.

Paula is a single young woman with an extremely narcissistic mother. She has never felt safe setting appropriate limits because Mom cannot tolerate limits and all hell would break loose, leaving Paula desperately alone. Paula has needed many months of work to really feel the pain of having compromised autonomy. Now his attempts to set even small boundaries with his mother feel like pushing against an impenetrable wall of resistance. Breaking an unspoken agreement with a narcissistic parent can feel just plain hopeless. For Paula many times it has been easier to fill the void with various addictions.

Many undifferentiated adult women have mothers or fathers who are narcissistically toxic. An adult daughter of a narcissistic mother will report feeling empty inside with no sense of herself. She often feels treated as if she is her mother’s “possession”, as if her “job” is to glorify her mother. Narcissistic parents reward children for being like them, but they may condemn, judge, or criticize a child for their true uniqueness.

Paula feels that she is in a “no win” situation. If you make your own decisions, you risk the mother’s hurtful criticism and anger. If she does, she is still a girl, an appendage of her mother. Autonomy is a very slow and painful battle.

Also, a mother’s response to a daughter’s trauma is sure to affect their bond. Even a tightly knit daughter will feel tremendous abandonment when her mother denies the reality of child physical, emotional, or sexual abuse. The mother is supposed to be the protector in all cases, but sometimes mothers would literally rather die in denial than acknowledge the possibility of something bad happening to a child for whom they were responsible.

Shelly, for example, tells me that her mother finally admitted on her deathbed that Shelly’s childhood sexual abuse was real. And, for Shelly, this admission had enormous healing power on their relationship. Petra, for her part, recalls that her mother died refusing to admit the possibility that Petra suffered sexual abuse at the hands of a relative. This denial only confirmed the deep abandonment and isolation that Petra has felt since childhood.

These customer examples are, of course, just a few of the many ways mothers and adult daughters relate to each other. Each individual brings specific developmental and attachment needs with them to any relationship, and each mother-daughter relationship has its unique struggles.